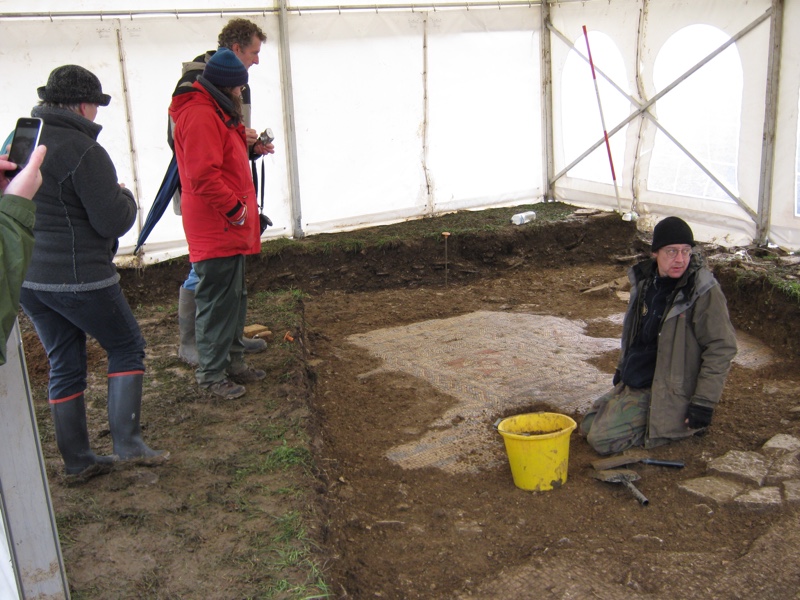 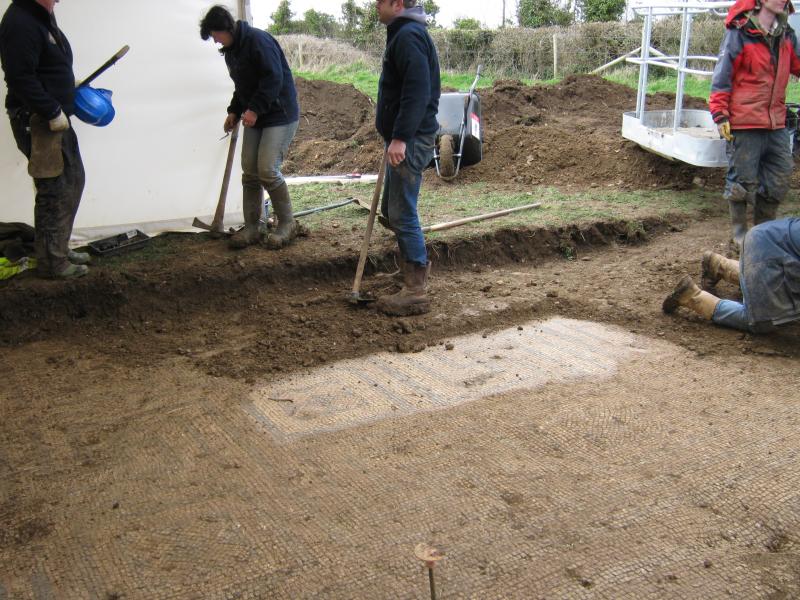 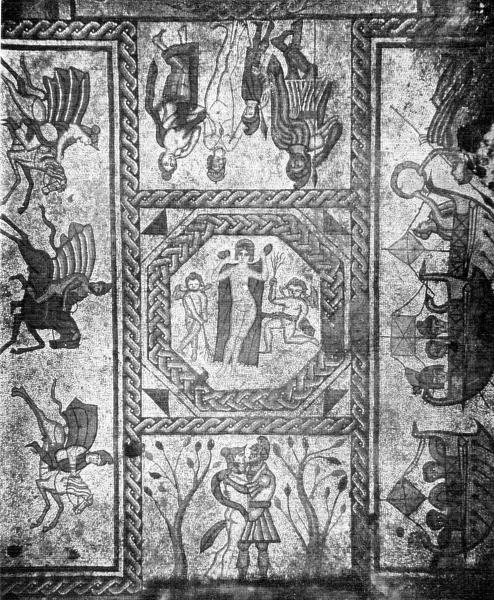 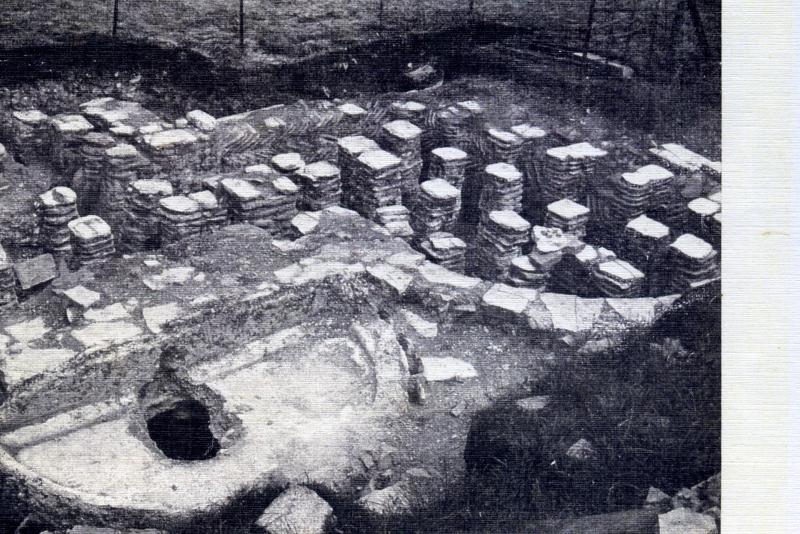 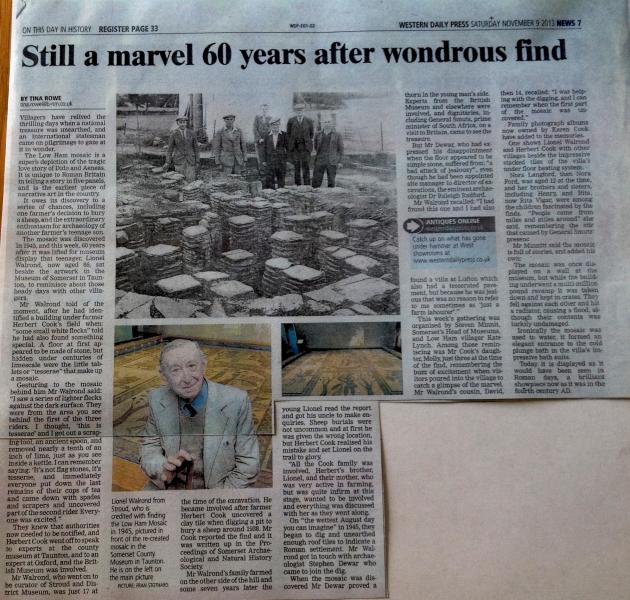 The mosaic can be seen at The Museum of Somerset, Taunton

Watch a video performance of 'Aeneas and Dido' based on the Low Ham Roman mosaic. Performed by Taunton Youth Dance Company in collaboration with the Museum of Somerset South West Heritage Trust. Filmed at Netherham Farm, Low Ham.

Barry Cunliffe, renowned archaeologist, said the he was inspired to become an archaeologist when he visited the Low Ham villa excavations when 9 years old. He was Professor of European Archaeology at the University of Oxford from 1972 to 2007. Since 2007, he has been an Emeritus Professor.